by Shamans of Sound 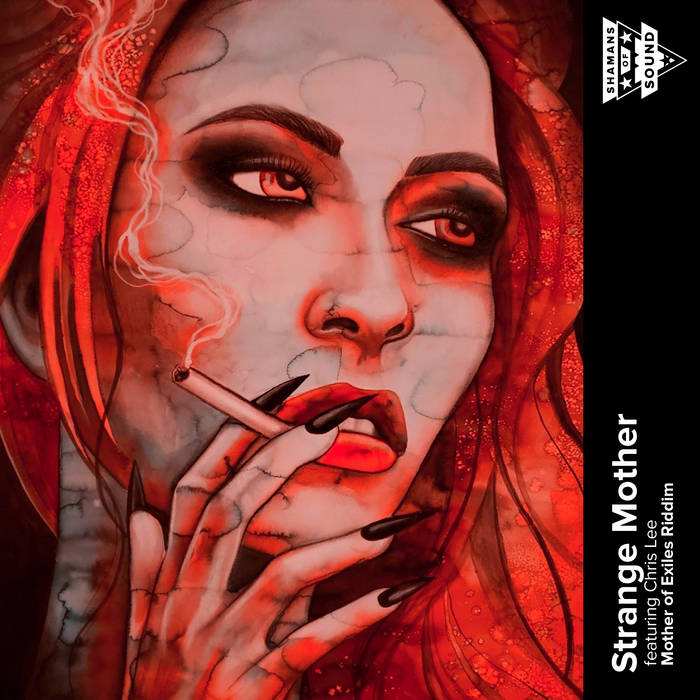 Hailing from Washington, DC means that the Shamans Of Sound is made up of a diverse group of individuals who come from around the world. As such, the Statue of Liberty, aka the Mother of Exiles, is an enduring symbol of freedom and opportunity. As a tribute to this Mother of Exiles who has provided shelter for these musicians, the Shamans of Sound have recorded their own Mother of Exiles Riddim. They have invited a few other Washington, DC musicians to feature on this riddim and the results are nothing short of magical. Proving that music is a mission and not a competition, get ready for some mind-blowing collaborations.

The Mother of Exiles Riddim itself is like a reggae wormhole, so close your eyes and let your imagination run wild. The dubbed out drum breaks will take you a mystical land of irie vibes, and there's enough reverb and echo delay to smooth out the journey. The multi-layered, flowing grooves create a classic one drop bed, this riddim reaches out and just pulls the listener right in. The Shamans of Sound have crafted an excellent riddim on which any musician or vocalist would be eager to flow on top.

The first artist invited to feature on the Mother of Exiles Riddim is Chris Lee, lead guitarist of Moogatu and Black Masala. His track, Strange Mother, is just that, a bizarre and trippy ride to the other side of town. Lee carefully winds his way through the gauntlet, teasing the listener with smooth and subtle guitar work. In the second half his guitar starts wailing and telling tales of the Strange Mother, it all unfolds in his killer solo which brings the track alive.

After releasing a few vocal tunes featuring some residents and guests, Shamans of Sound are stoked to be dropping a true riddim tune and instrumental workout. Widget Dub is only the first foray on the Mother of Exiles riddim, so be sure to check out the other tracks on this original riddim. And who knows, maybe your favorite vocalist will touch this riddim at a show and blow the crowd away, you'll just have to come see the Shamans of Sound live and direct to find out.